The second annual In COLOR film festival presented by Waters Edge Winery features a wide variety of films by local and national filmmakers of color.

In COLOR focuses on the contributions of minority filmmakers and films with a strong multicultural component. The festival is in its second year and will now include films from many different genres including documentaries, action, drama and much more. Last year’s offerings centered around the influence of documentaries in film. Executive Director of Inclusion in Art and independent film lover Nathan Lee wants In COLOR to reach an even larger audience than last year’s successful presentation.

“Last year we were very specific in genre.” Lee states. “We decided on documentaries as the central theme to the 2013 presentation. We stretched the notion of what documentaries could be and now we want to show the impact of different genres. We are excited about the submissions as they are received.” 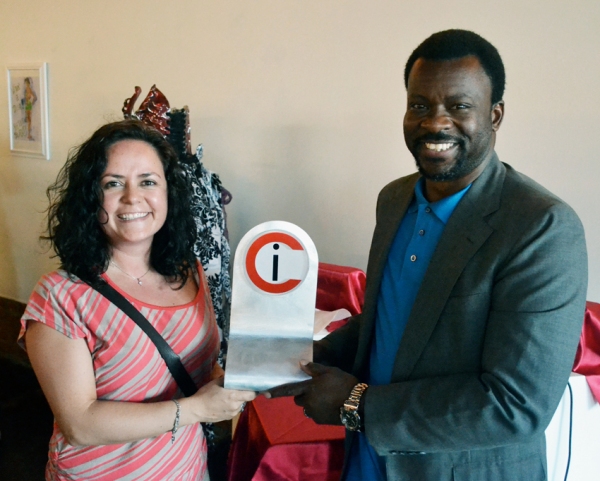 Last year’s award big award winner Shuttermind by Latina director Melissa Sue Lopez was a genre-bending film that showed how cinema could be diverse and unorthodox in its content and presentation.

PURCHASE TICKETS ONLINE BEFORE THEY SELL OUT!

For more information on In COLOR and Inclusion in Art, contact Nathan Lee at 405 886 0870 or by email: director@incluisioninart.com